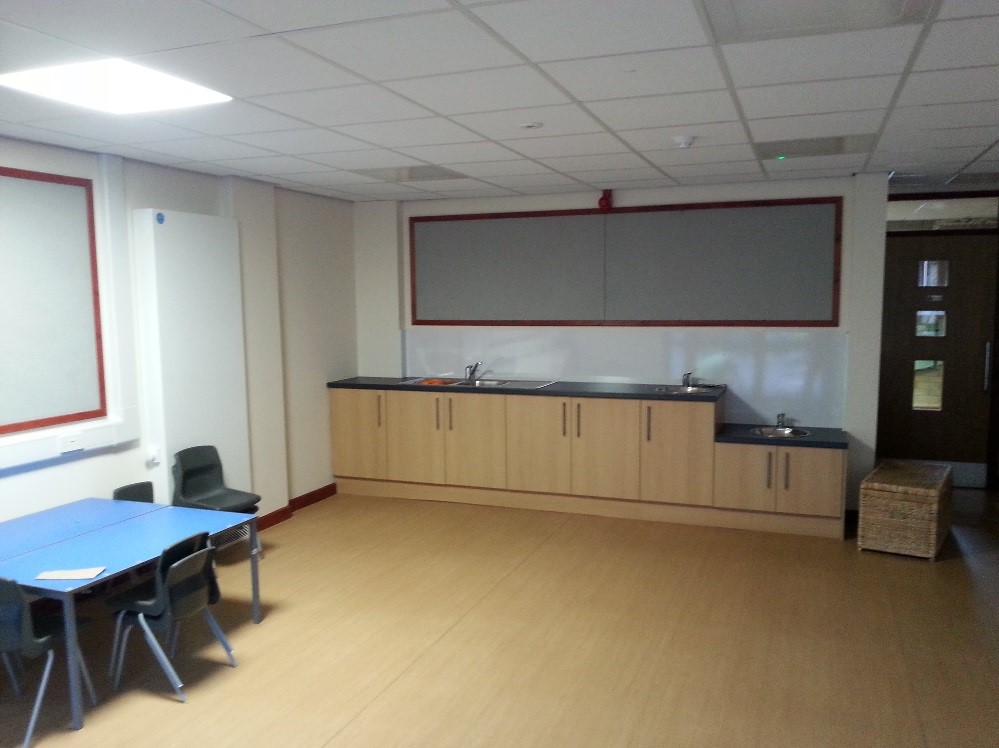 Activity Space
Formation of a new activity space through the removal of existing boys and girls toilets. This area was then redesigned to create an open space including the fitting of kitchen units and sinks. 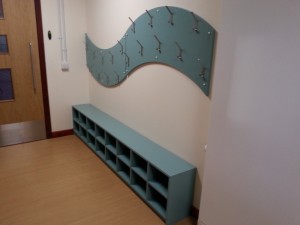 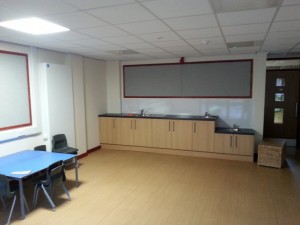 Toilet
To accommodate for the removal of the existing toilet facilities, new toilets and a nappy change area were created by the use of IPS panels and Toilet cubicle systems. 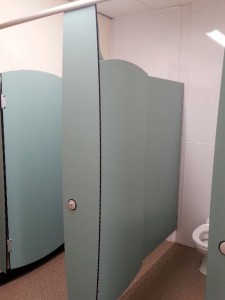 Snack/Kitchen Area
Stud partitioning was erected to form a new snack area. This included fitting kitchen unit’s etc. at varying heights to accommodate the needs of adults and children. 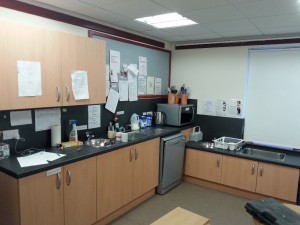 Storage
Existing spaces within the school were utilised to create a storage area to compensate for the storage space which was lost due to other works. The new storage area was fitted with a laminated spur lock shelving system to give maximum storage space. 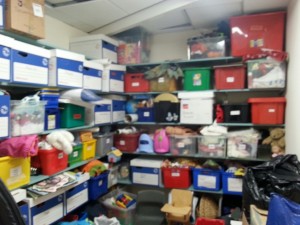 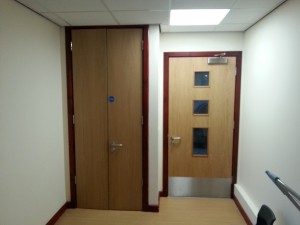 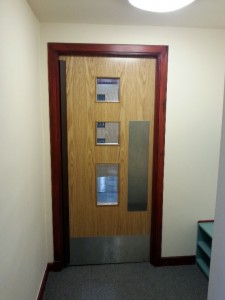 New Entrance
A slap was carried out through an existing external wall in order to form an opening. An aluminium door was fitted, along with an aluminium screen and window. A level slab area was created to make the door fully accessible. 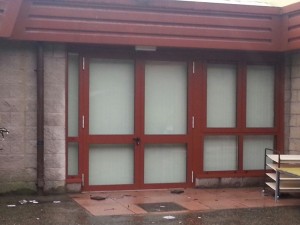 Sensory Room
A new room was installed with sensory equipment included to specialised equipment designed to create an environment that is used for relaxation and calming. 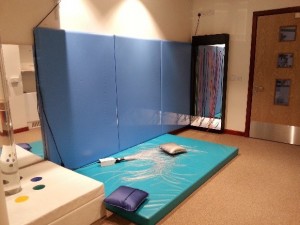 Accessible Toilet
An accessible toilet was created in accordance with the Disability Discrimination Act Regulations. 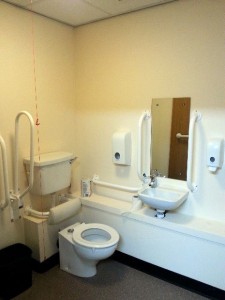 Learning Space
A learning space was created for pupils with additional support needs, with the provision of kitchen equipment.

New Suspended Ceilings were installed where required and altered to accommodate for the removal of existing walls. Vinyl and carpet were laid throughout areas where works were carried out. Areas within the school also received an electrical re-wire. Re-routing of existing pipework was also carried out to accommodate all the new works to WRAS standards. Heating facilities were altered as required throughout the works, as well as the fire and intruder alarms to take new areas into account. 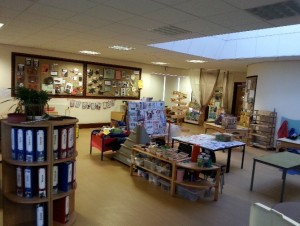 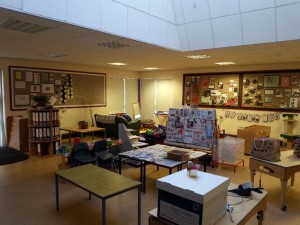 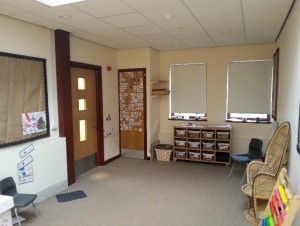