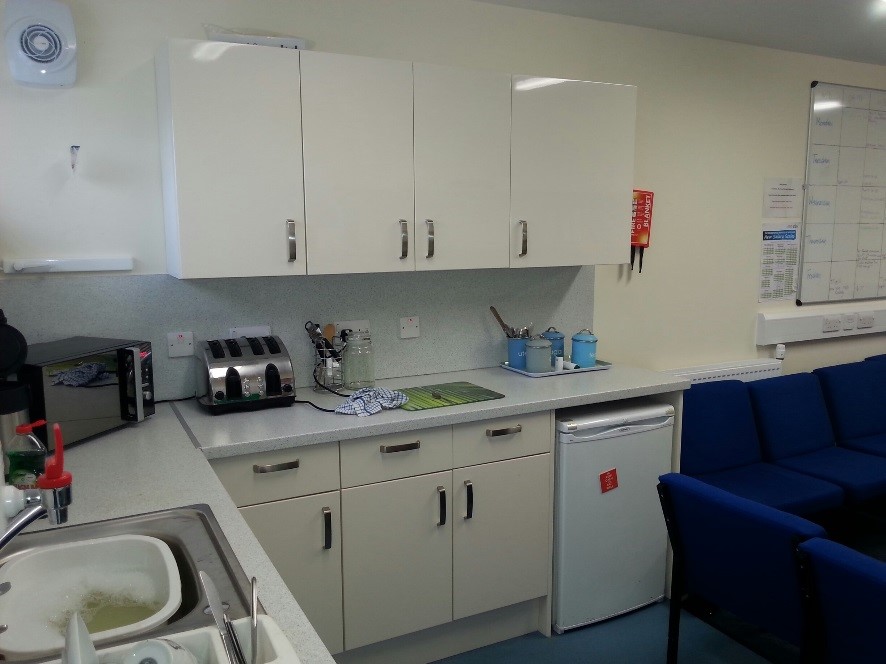 An extension was formed to create a new staff room and kitchen area. 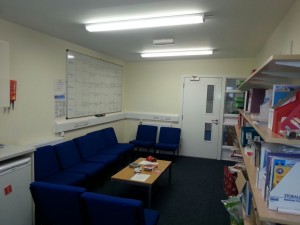 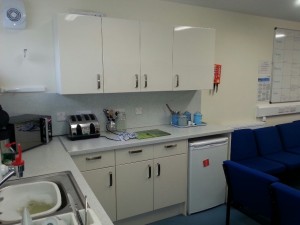 Internal alterations were carried out to construct 2 new classrooms within the school. A link corridor to connect the new classrooms to the dining room and fire exit was formed.

Within the newly built areas, new doorsets were supplied to these areas. These doors were fire rated to provide fire protection within the school. 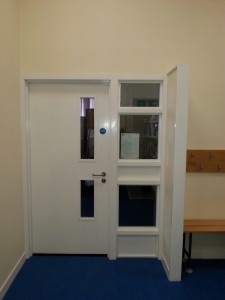 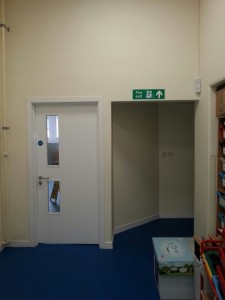 The new partitions which were constructed were fire rated partitions to provide protection against the outbreak of fire. 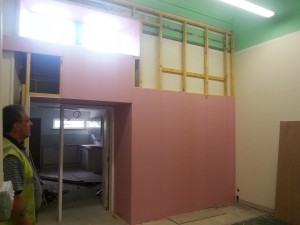 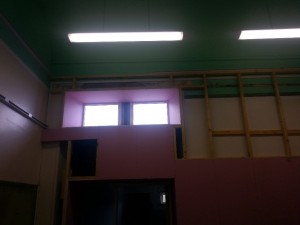 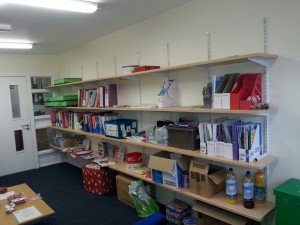 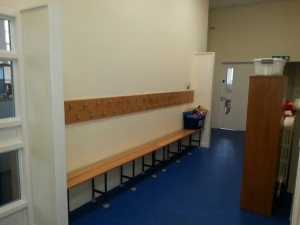